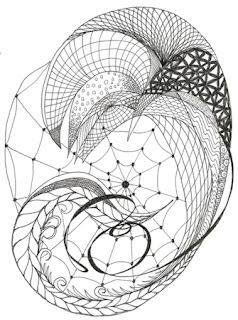 For those readers unfamiliar with the phrase 'collective unconscious' it is similar to actions you take that are driven by your personal unconscious but on a deeper level. This is where boogymen, demons, and angels are found, along with many other dream characters. According to Calvin Hall and Vernon Nordby in A Primer of Jungian Psychology, "Man inherits these images from his ancestral past, a past that includes all of his human ancestors as well as his prehuman or animal ancestors."

So authors who consciously create characters based on psychological archetypes found in the collective unconscious use themes universally identifiable, as pointed out in Christopher Vogler's The Writer's Journey, Mythic Structures for Writers. Vogler worked to identify these structures in movies for production companies. The question becomes, can you write a story without using archetypes? Probably not as these phenomena have resided in stories forever and they infiltrate every medium that humans create. Whether you use them to advance your story is another question.
at 10:52 AM